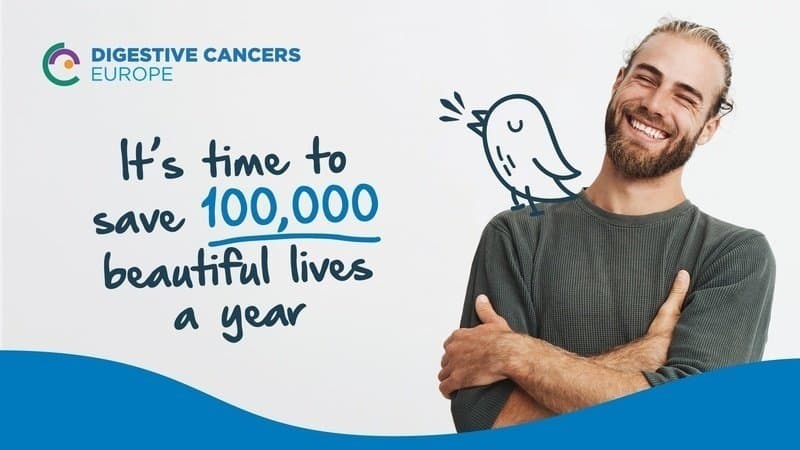 ECCAM 2020 Launches with Pan European Campaign and Petition to Save 100,000 #BeautifulLives

March 4 marks the launch of the ECCAM2020 campaign and petition advocating to save 100,000 #BeautifulLives a year.

This was set to be launched at a cocktail reception at the European Parliament, hosted by Ms. Hilde Vautmans MEP Renew Europe. Unfortunately the event had to be cancelled due to measures taken concerning the coronavirus, but the petition goes on!

About the #BeautifulLives campaign and petition

Most of us know someone, perhaps a loved one or a friend, who has died from colorectal cancer. However, Europe’s second deadliest cancer does not have to be a killer. There is a simple test for detecting it early, which gives patients a 90% chance of survival.  So why is it only implemented widely in just a handful of countries and regions in Europe?

We are asking all European citizens, including you, to sign our petition to make the test universal for the over 50’s across Europe. With a million signatures we can influence politicians to see the injustice and save over 100,000 lives a year.

Sign our petition to make the test universal for the over 50’s across Europe.

#BeautifulLives Media campaign – have a look

To help spread the #BeautifulLives message and to get as many people as possible to sign our petition; we are running a Europe-wide Facebook campaign with simple videos sharing precious beautiful moments.

Find out more about ECCAM