How alcohol can affect the development of colorectal cancer 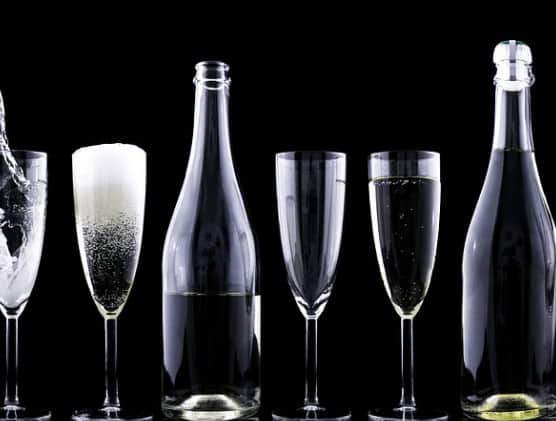 While heavy alcohol consumption is recognised as a contributor to the development of colorectal cancer (CRC), an increasing number of studies suggest that moderate alcohol consumption may not have an adverse effect on the risk of CRC, or even decrease the risk.

A recent study, comprising a meta-analysis of 16 studies into the relation of alcohol consumption to invasive CRC, was conducted by leading investigators in the field. ISFAR members consider this to be a well-done study, with a large number of subjects, the ability to use individual level data in their meta-analysis, and the use of appropriate and complete analytic techniques.

The key finding of their study was that there was a J-shaped curve evident in all of their analytic approaches; their results strongly support a J-shaped association for the relation of alcohol intake to CRC; a slightly lower risk of cancer for light- to moderate-drinkers and an increased risk for subjects reporting an average of three or more drinks per day. Further, they found that their results did not vary by age, obesity, smoking or family history of CRC.

Overall, the effects of benefits/harms were somewhat more striking for cancers in the distal colon than in the proximal colon.

Potential mechanisms for heavy alcohol consumption being related to an increase in risk were discussed by the authors. As for moderate drinking decreasing the risk, potential mechanisms have been considered by an ISFAR member. He describes active, beverage-specific metabolites other than ethanol that reach the intestine. In particular, our attention goes to the several microbial catabolites that can be formed via our host microbiota in the colon.

The finding of a J-shaped curve between alcohol and CRC is similar to the relation seen for a number of other diseases, including coronary artery disease, ischemic stroke, dementia and total mortality. While a linear relation between heavy drinking and certain upper aero-digestive tract cancers has been shown, for certain cancers there may be a J-shaped curve of effect, with reductions in risk for light-to-moderate drinkers.