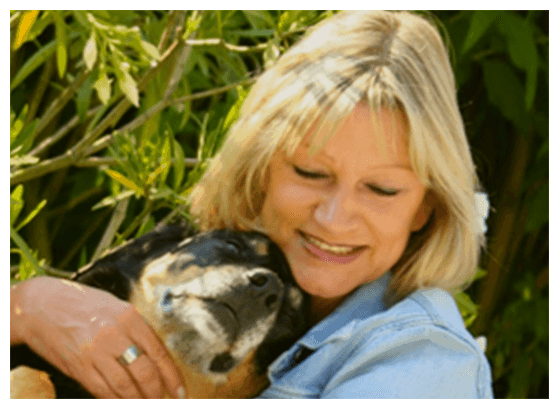 Until April 29th, 1999, when I was 45, I was absolutely convinced I had the lease of eternal life. I had a sweet daughter , a careful husband and a good job, I regularly went to the health studio and was satisfied with my life. Then one morning I saw a lot of blood in the toilet in the morning.

Until April 29th, 1999, when I was 45, I was absolutely convinced I had the lease of eternal life. I had a sweet daughter , a careful husband and a good job, I regularly went to the health studio and was satisfied with my life. Then one morning I saw a lot of blood in the toilet in the morning.

At first, I thought that it was harmless, but three days later I was laying in the hospital and I heard this shock diagnosis – COLONCANCER.

My mother, my grandma and my aunt had fallen ill with cancer very young, and had lived after diagnosis for only up to eight weeks before dying. I was absolutely convinced that I also would die. I was only 25 when my mother died and I was convinced that I now had to prepare my daughter for the same pain.

There was nobody for me to talk for and for this reason, 12 years ago I founded our family support group to help raise awareness about CRC.

Fortunately I did not require treatment, although my cancer was very great and aggressive, it hadn´t built metastasis.
I belong to the Lynch syndrome or HNPCC group, and I know that my disease is genetic, and because of this increased risk of developing the disease, precautions and awareness are even more important.

I have “survived” now for 14 years. I want to show other cancer patients that one still can live with cancer and that a diagnosis of cancer of the intestine doesn’t mean any death sentence.

* Heidi’s daughter Simone was 14 when her mother was diagnosed with CRC. She describes her feelings at this news: What about me? Nobody thought about me and understood how I felt at the time.

One day my father came to me and said, “Moni, we have to talk about mum.” I was confused about this because it is not like my dad to be so serious. We sat down and my dad tried to look at me, but he couldn’t tell me the truth. I´m absolutely not mad at my dad because he was totally helpless and overwhelmed with this situation. He only told me that something was found during my mother’s operation, but I shouldn’t be frightened. That’s all he said. My dad knew at this time about my mum’s cancer, but he wasn’t able to tell his daughter that her mum has an illness that killed her grandmother and her aunt. The next day I went to the hospital to visit my mum.

As I came in the room where my mother lay, I saw a booklet on her table with the title, “Booklet number 6- colon cancer.” I was totally confused and asked my mother why she had this. Even at this moment I wasn’t able to realise for myself what was going on. I will never forget the sadness in my mum’s view as she asked me, “Your dad didn’t talk about this with you?”

From this day I fell in a big hole. I wasn’t able to stay at my parents’ house for the next three weeks. Not for one single night. I wasn’t able to eat. Today I know it was a form of anorexia, I have always been slim but then I was really skinny. I was lucky that my family and a friend took care of me. I didn’t tell anyone about this situation, but my aunt took my by the hand and helped me, as well as a friend of my mum. 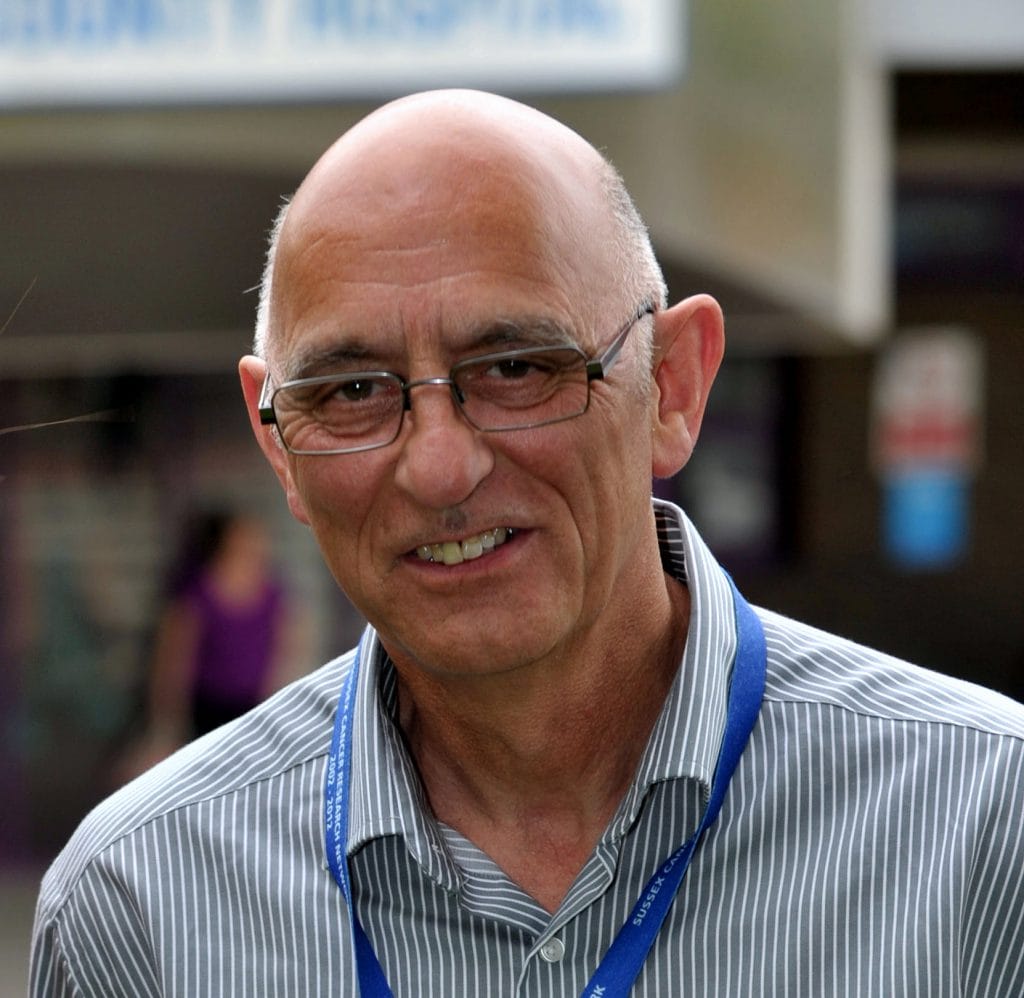 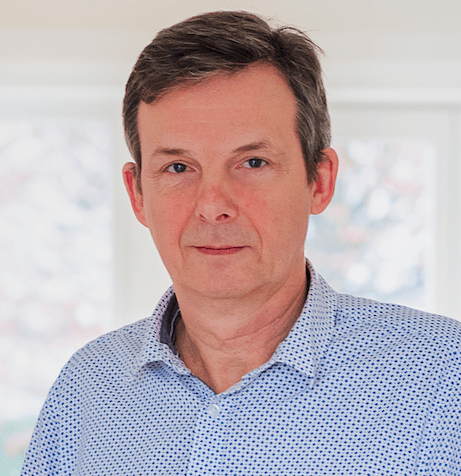 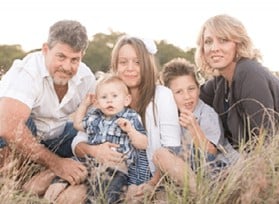 Please confirm if you accept our tracking cookies. When declining the cookies, you can continue visiting the website without sending data to third party services. Read our complete cookie statement here.
Skip to toolbar