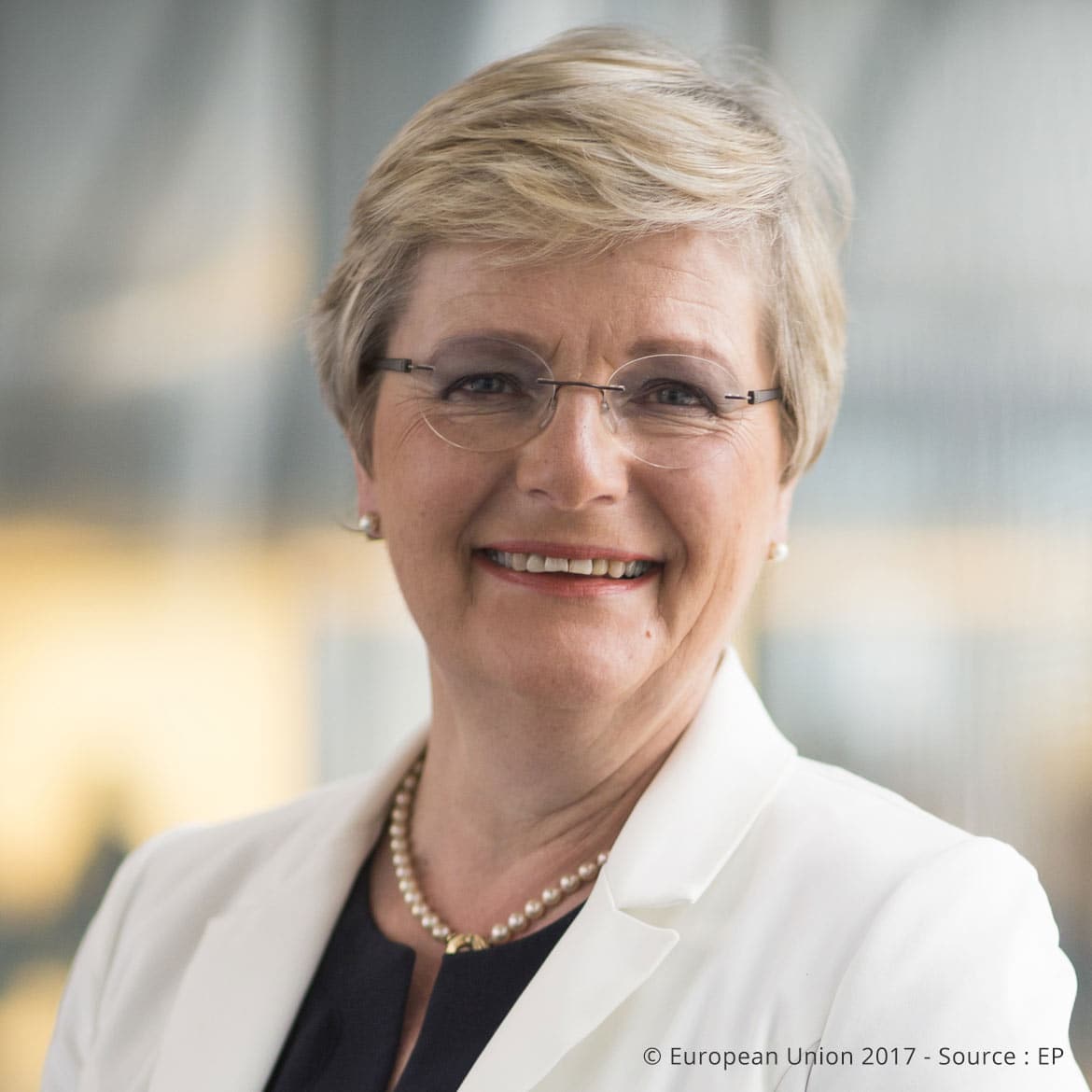 Along with being a pharmacist and a former cancer patient, Lieve’s career in politics means she is a valuable medical, patient and policy advisor to the DiCE Board.

Lieve Wierinck was a Member of the European Parliament (ALDE – Liberal Democrats) until 2019. She was a member of the Committee on Industry, Research and Energy (ITRE). In that capacity, she strove to improve the innovation and competitiveness of Europe.

She was also a member of the informal groups “MEPs Against Cancer” (MAC), and the MEP Interest Group on the Patient Access Partnership (PACT). Earlier this year, Lieve Wierinck received the Parliament Magazine Award for the Best Health MEP.

She also worked as a pharmacist for 30 years in Zaventem. She is a colon cancer survivor.